What are we walking for? 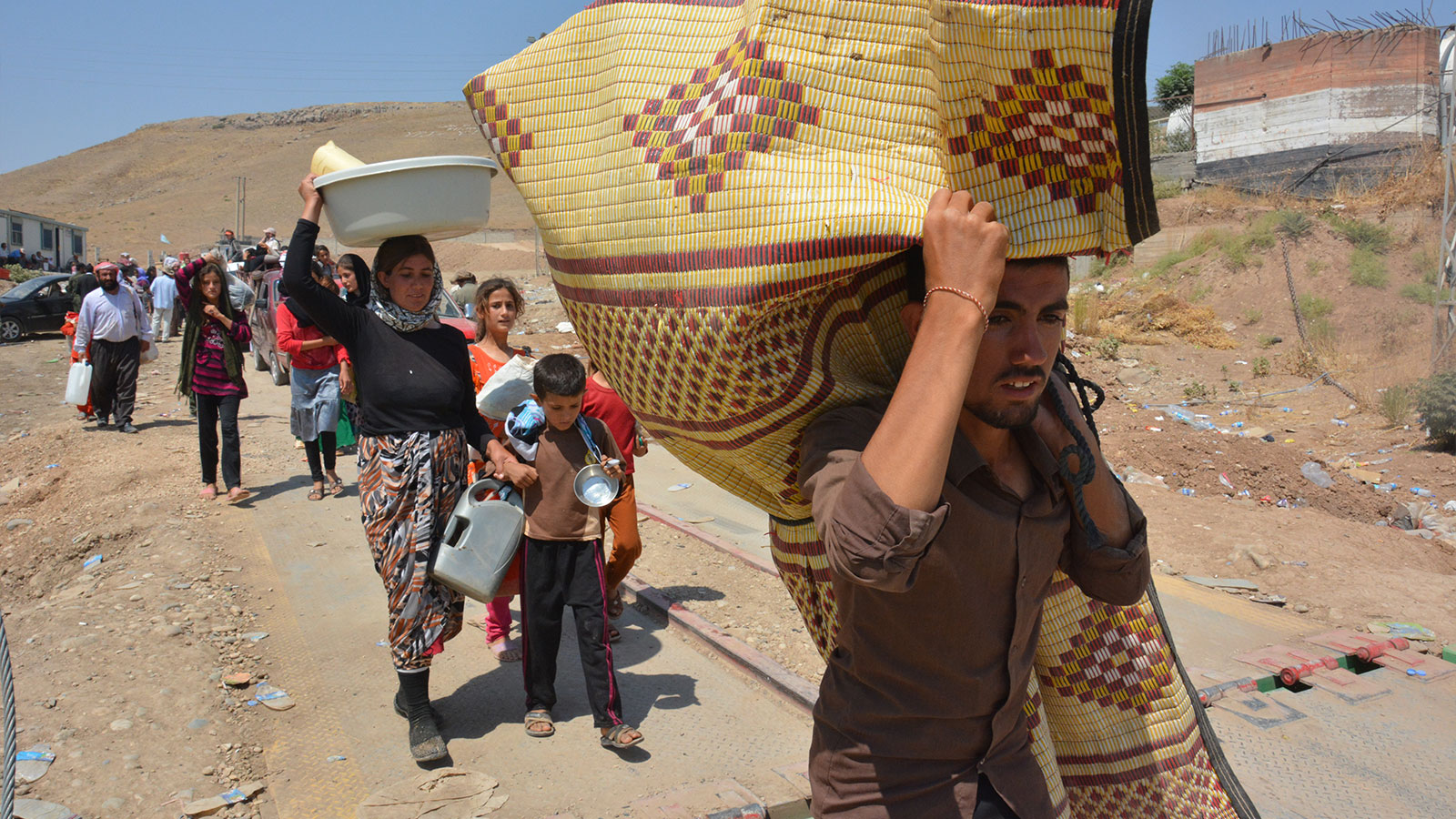 Worldwide, there have never been as many people on the run from war and conflict as today. In total, a record 70,8 million people are actively on the run. These people urgently need our help, such as clean drinking water, shelter, food, and medical care. That’s why we participate in the Night of the Refugee together.

On average, 44,500 people flee from danger every day. In other words, a man, woman, or child flees from the 70 conflict zones in the world every other second. Almost two-thirds of the people on the run remain in their own country and are internally displaced.

For the sixth year on a row the number of refugees increases: 70,8 million people are on the run for conflict or war. In 2018 more than 13 million people became refugee, more than 25 people per minute.

Why participate?
With your participation in the Night of the Refugee, you can help refugees. Ask as many people as you know to sponsor your because the more money you raise, the more emergency aid we can provide together. Ultimately, we aim to raise as much money as possible for refugees and displaced people worldwide.

Emergency shelter
Refugees are often forced to leave everything behind and end up with virtually nothing. In refugee camps around the world, we provide materials so that families can build a roof over their heads. For just 25 euros, we can provide two families with emergency shelter. They'll receive materials such as rope and a tarp, which they can then use to build their own shelter. Every €12.50 extrawill provide an additional family with a roof over their heads.

Medical care after a disaster
When disaster strikes, vulnerable families in disaster and conflict zones must have access to life-saving aid and medical care as quickly as possible. 50 euros will provide quality medical equipment: a folding stretcher that can be used in conflict zones such as Syria and Iraq, protective clothing for medical staff, and antibiotics for the treatment of cholera and typhus in countries such as the Central African Republic.

Essential for life: clean drinking water
Access to clean water and good sanitation reduces the spread of deadly diseases. Especially in busy places, such as refugee camps in war-torn Syria, it prevents dehydration and stops the spread of diseases. Drinking water is indispensable for survival! For 100 euros, three people on the run from war and violence will have access to clean and safe water for a year.

Contribute to constructing a new classroom
In countries such as Lebanon and South Sudan, war and conflict prevent many children from attending school. Contribute and help boys and girls in war-torn areas get back to school. After all, a return to school also allows for a return to a stable and normal life. For 225 euros, you can help open a new school. Alternatively, you can help contribute to the creation of new classrooms, including a teacher, tables and chairs, chalkboards, and other materials.

Made with by Kentaa

Copy the code below to embed the widget on your website.

You can put a Donate button on your existing website to receive donations. Visitors can select a donation amount and will be sent to your Kentaa website to complete the transaction.

Simply copy and paste the html code to your website and place it in the <head> section of the website. Or ask your web developer to do this for you.

Keep me up to date

Do you want to receive the latest news about this page, sign up here. You’ll receive an email notification whenever a news item is posted.

Unfortunately, no results were found

Do you want to stay up to date about our activities? Subscribe to our newsletter!